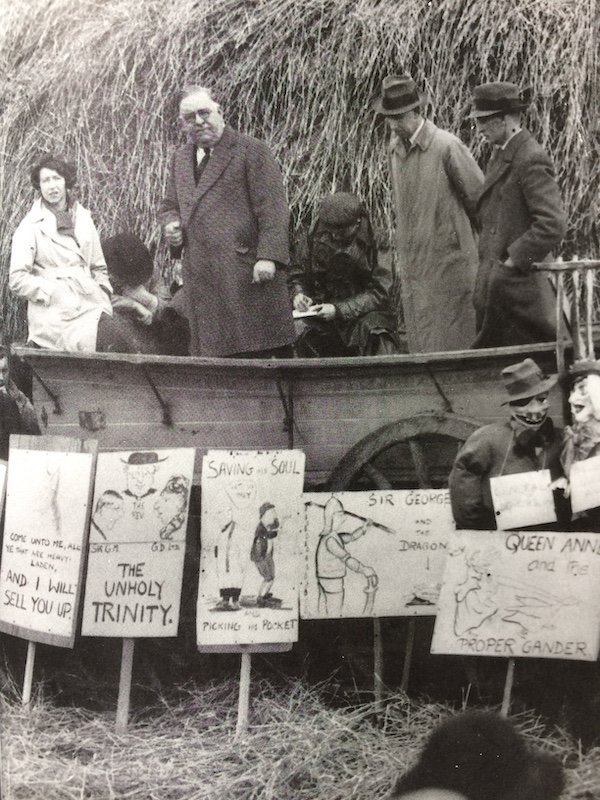 Doreen Wallace (above left) came to teach at Diss Secondary school after graduating from Somerville College Oxford in 1919 – where she was a contemporary of Vera Brittain and Dorothy Sayers. She married Wortham farmer Rowland Rash (above right) and wrote over 50 novels.

She was a leading light in the resistance to paying unjust church tithes in the 1930s. This culminated in a famous confrontation between the Church bailiffs on one side of the barricades; on the  other, farmers backed up by British Union of Fascists men sent from London by Oswald Mosley.

Her biographer June Shepherd will be in conversation. Also Carol Twinch, author of Tithe War 1918-1939 The Countryside in Revolt. There will be readings from the 2001 Eastern Angles play Tithe War! featuring actors from the RoughCast Theatre Company. Some of this will be on the site of  the confrontation.

Postscript Hear how two Hitlerite Eye town councillors were interned during the war. 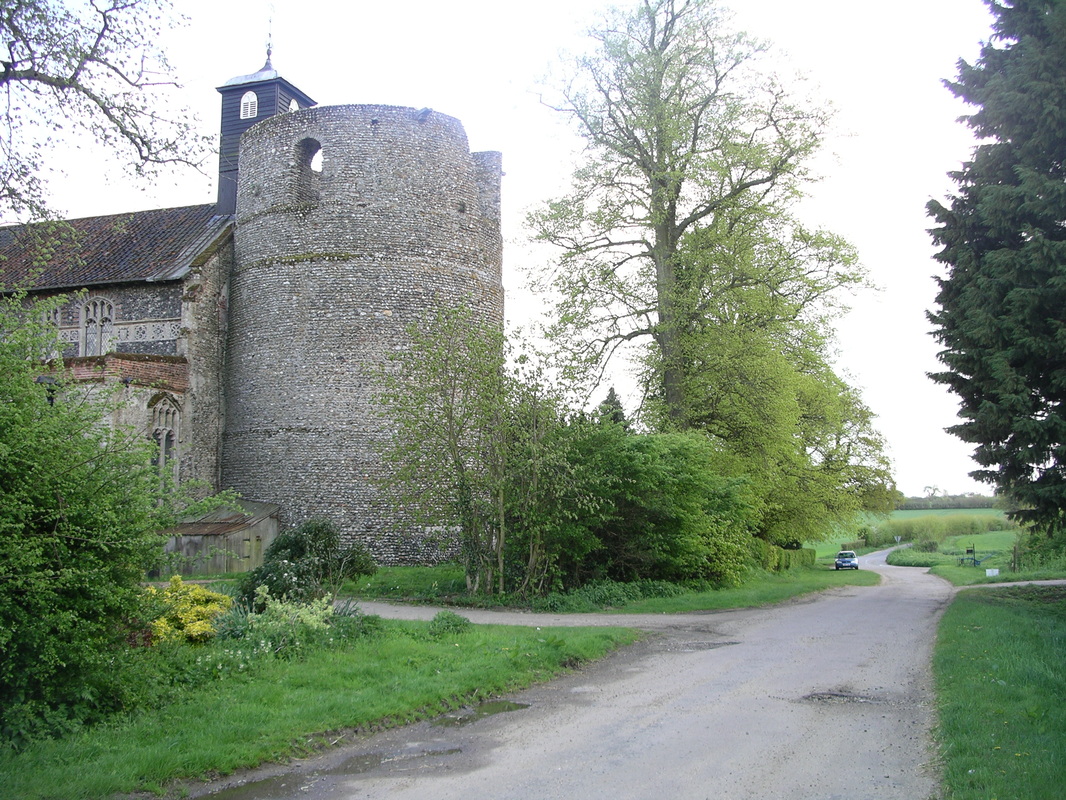