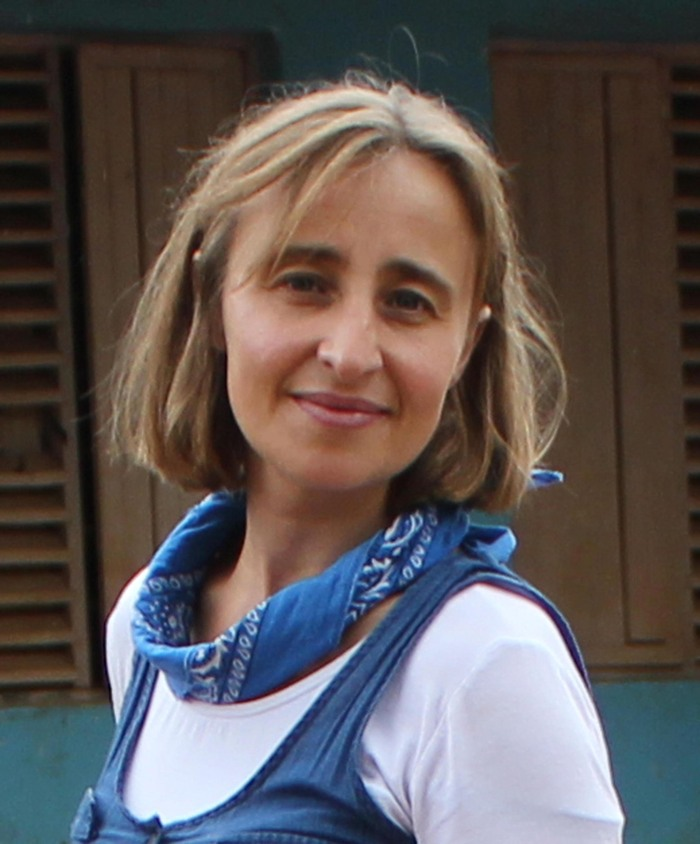 Two local authors whose work reflects an interest in history – but who differ markedly in their approaches to writing – take the stage. Expect an enlightening discussion on the use of fact and fiction as a means of exploring the past.

Victoria Panton Bacon (pictured above) used extensive interviews with second world war veterans to create her new book, Remarkable Journeys of the 2nd World War (published by The History Press). This was stimulated by her successful 2014 memoir about her grandfather’s experiences as a pilot in the battle for France – Six Weeks of Blenheim Summer.

By contrast, Ted Wilson – an expat American and Lowestoft College lecturer – has written seven books about the fictional spy William Catesby (also a native of Lowestoft) who becomes involved in cold war espionage rather in the John le Carré mode. In old age, William reflects in conversation with his grand-daughter on how his wartime experiences led him to become that spy, in Portrait of the Spy as a Young Man (published by Arcadia Books).

The event is hosted by Emma Shercliff, who has over 20 years of experience in various roles within the publishing industry. In 2020 Emma founded Laxfield Literary Associates, a new literary agency based in Suffolk but with a global reach.

PLEASE NOTE THAT THIS EVENT HAS HAD TO BE CANCELLED. ALL TICKETS WILL BE REFUNDED. 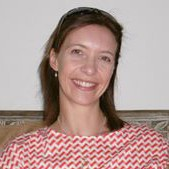