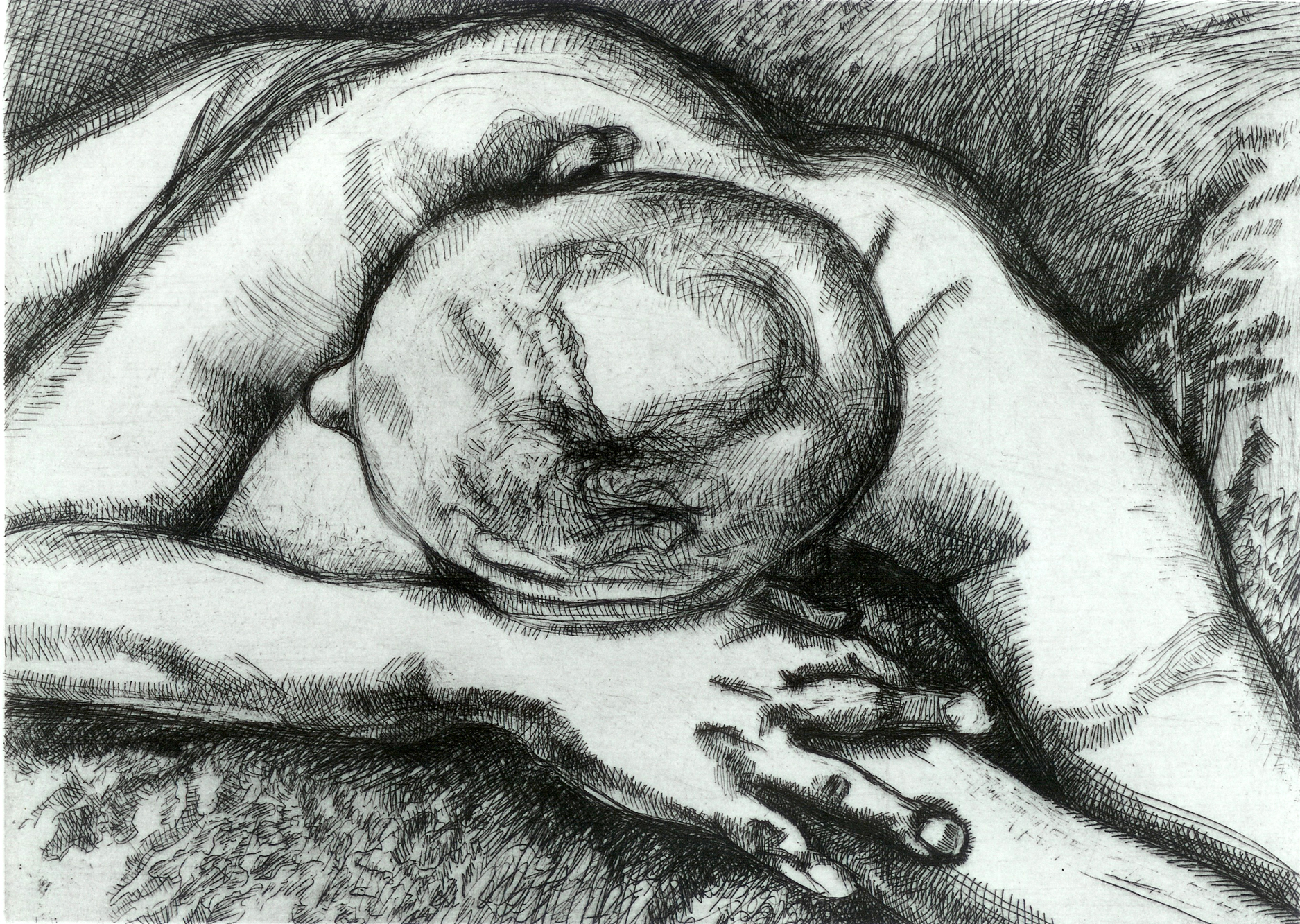 The Corn Hall is proud to present a collection of etchings by international artist, Lucian Freud to coincide with his exhibition at the Royal Academy, London.

MASTERS AT THE CORN HALL

One of the most important figurative post-war artists Freud always regarded his etchings as parallel to his paintings and exhibited them side by side stripping down his images to their essentials, his etchings are incredibly raw, powerful and full of emotion.

Having experimented with etching early in his career, Freud returned to the medium in later life with a fresh approach. Just as with his paintings, Freud always worked directly from the model, with an etching plate on his easel instead of a canvas.

Lucian Freud was the son of Ernst Freud and grandson of Sigmund Freud. Born in 1922 Berlin, Germany, Freud immigrated to England in 1933 where he studied at the Central School of Art in London and the East Anglian School of Painting and Drawing in Dedham, where he began to develop his distinctive style.

Curator David Case commented ‘As Freud seldom made drawings, his etchings allow us to explore his work in line, and give us a real insight into his approach to his art. Our exhibition also complements the current exhibition at the Royal Academy in London of his self-portraits’

Filmed at the Royal Academy of Arts in London, this specially made film of their much-praised exhibition of Freud’s self-portraits offers privileged access to the exhibition and insight and commentary by the curators.

Join curator David Case when we will discuss Freud’s etchings in our own Corn Hall exhibition.