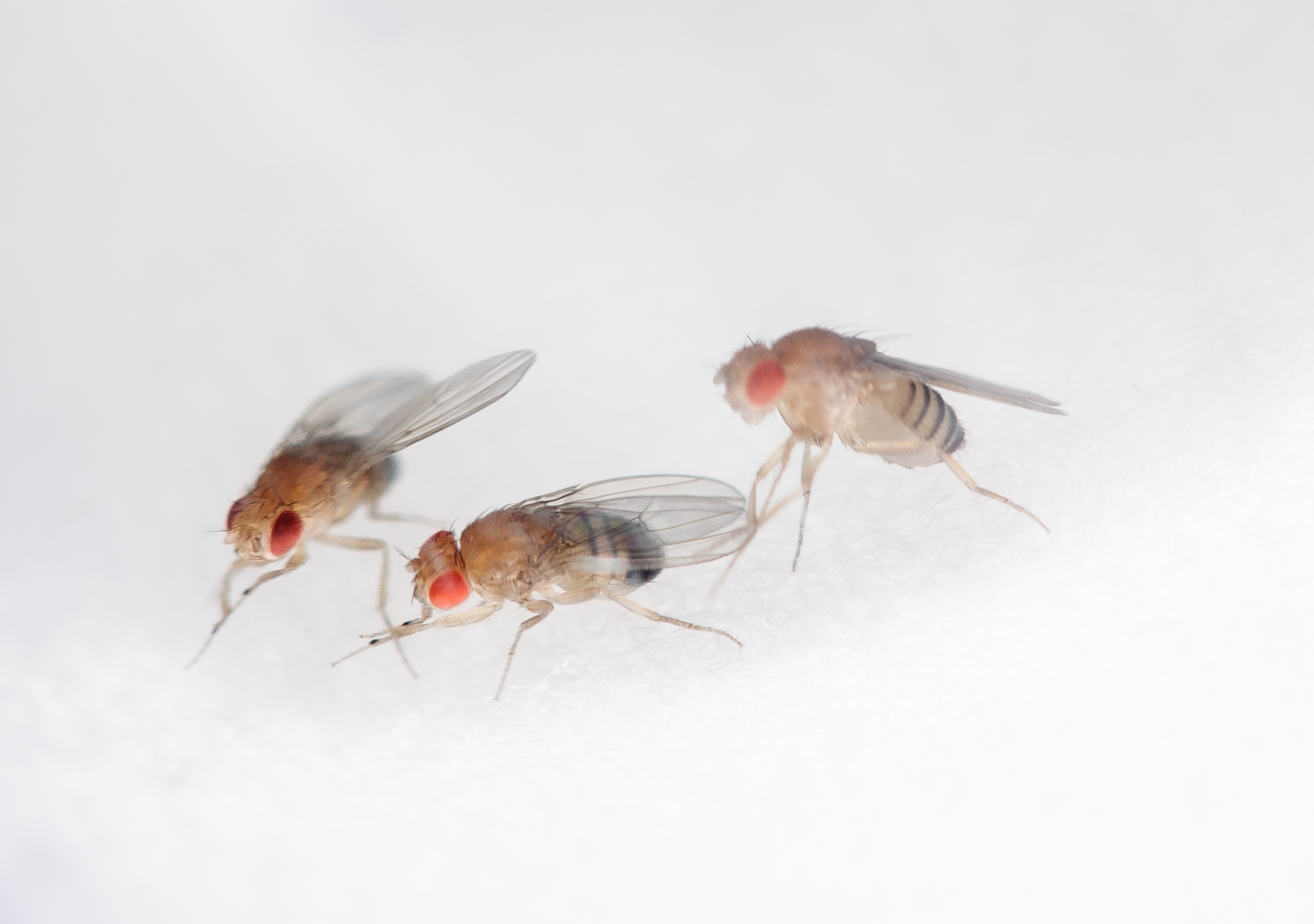 Mid-September and our poetry competition results are in.

Thank you to all who entered the Bugs & Blossoms themed competition. We had entries from outside our ‘territory’ as well as from members and non-members. Butterflies and bees jostled with orchids and scarlet pimpernels. Some poems enjoyed the presence of bugs & blossoms in our lives; others questioned our relationship with them and their chance of a future.

Our judge, Jos Smith, from the University of East Anglia, said: “I think you’ve done a great thing this year with your theme and I really enjoyed reading the poems. I am a great believer in all things small.”

Jos is a lecturer in contemporary literature but has also published two poetry pamphlets and written a book analysing the current hugely popular genre of nature writing. Who better therefore to look at the entries with both a poet’s critical eye and a nature writer’s empathetic approach?

In announcing his decision, Jos observed: “Sadly, with the onset of the damage and destruction now characterising the Anthropocene, the borders between natural history and history are falling away and insects are having to battle it out like beleaguered exiles rather than the true citizens of the planet. This makes the work you’ve been doing all the more important, drawing our eyes and ears down to their minute wonders and encouraging us to celebrate them.”

We are very grateful to Jos, at the start of a busy new academic year, to take the time to judge our entries. A selection of three poems made the short-list and now we can reveal the winning poems.

The first prize goes to Lynne Nesbit for her poem The Fruit Fly.

One fruit fly is safe.

Two are a risk.

Once I risked two on my fruit

but they were overly fruitful.

But today I noticed the one.

sheltering in the deep

of the studied stare

as I took in from my view above

Here was a vulnerable world of tiny things,

so much vaster than ours

with its thundering blundering

Jos observed: “A wonderful poem. Its clipped little irregular lines with staccato patterns of rhyme are surprising and leap out to the eye and ear. The subject is novel (we rarely think about fruit flies – they’re hardly the charismatic, pictorial dragonfly) and the way of looking is sharp and penetrating.”

In line with Jos’ expressed concern about the future of the natural world and reflecting recent attention to the worrying decline in biodiversity generally, Jos thought Lynne’s poem “captures the way that most of the insect life we experience is actually there in our homes every day, on the edge of our attention. If we just take the time the look in and study it, the most ordinary moment can be a revelation.”

It was another insect themed poem that took second place: Alun Robert’s poem Unencumbered in Guernsey.

We ventured off together

by the passage of time

by the presence of others

before perching on a secluded pew

in mind and in spirit

while exhilarated by flight

in pursuit of passion

while in tune with distant rhythms

in tune with each other

when carried off by breeze

another life cycle to commence.

Jos found this poem: “A fascinating, long, ‘unencumbered’ sentence that captures some of the breathlessness, brevity, urgency and exuberance of insect life”.

Well done to Alun who wins a year’s membership of Plantlife.

With insect poems in first and second place, Jos drew attention to the writings of a North American nature essayist, John Burroughs, who said that “to write and publish eloquent work about insects was to take the most modest of life forms and put them on a level playing field with Achilles and Agamemnon, to raise them up and to say that here is something historic that is worthy of our attention and our careful meditation.”

Our third placed poem was Important Moments by Anne Dixon.

By the country path

New growth in field and woodland

The promise of Spring.

Drifting down from trees

Under the soft snow

In the deep sleep of Winter

Jos commented:”A careful and precise cluster of haikus that move through the seasons. They are measured and well composed”.

Thank you again to all our entrants and congratulations to our three winners. You have a chance to hear the winning poems on 17 November at the New Words, Fresh Voices evening from 7.30pm at the Seagull Theatre, Lowestoft. All three poets will be invited to read from a selection of their work as well as their winning poem. http://www.theseagull.co.uk/

Many thanks to Jos Smith for taking the time to judge the entries and for his comments. Jos books include:

Thank you to both Plantlife  https://www.plantlife.org.uk/uk

for donating the runner-up prizes.

John Burroughs (1837 – 1921) was an American nature essayist who was active in the American conservation movement.  The first of his essay collections was Wake-Robin (1871).