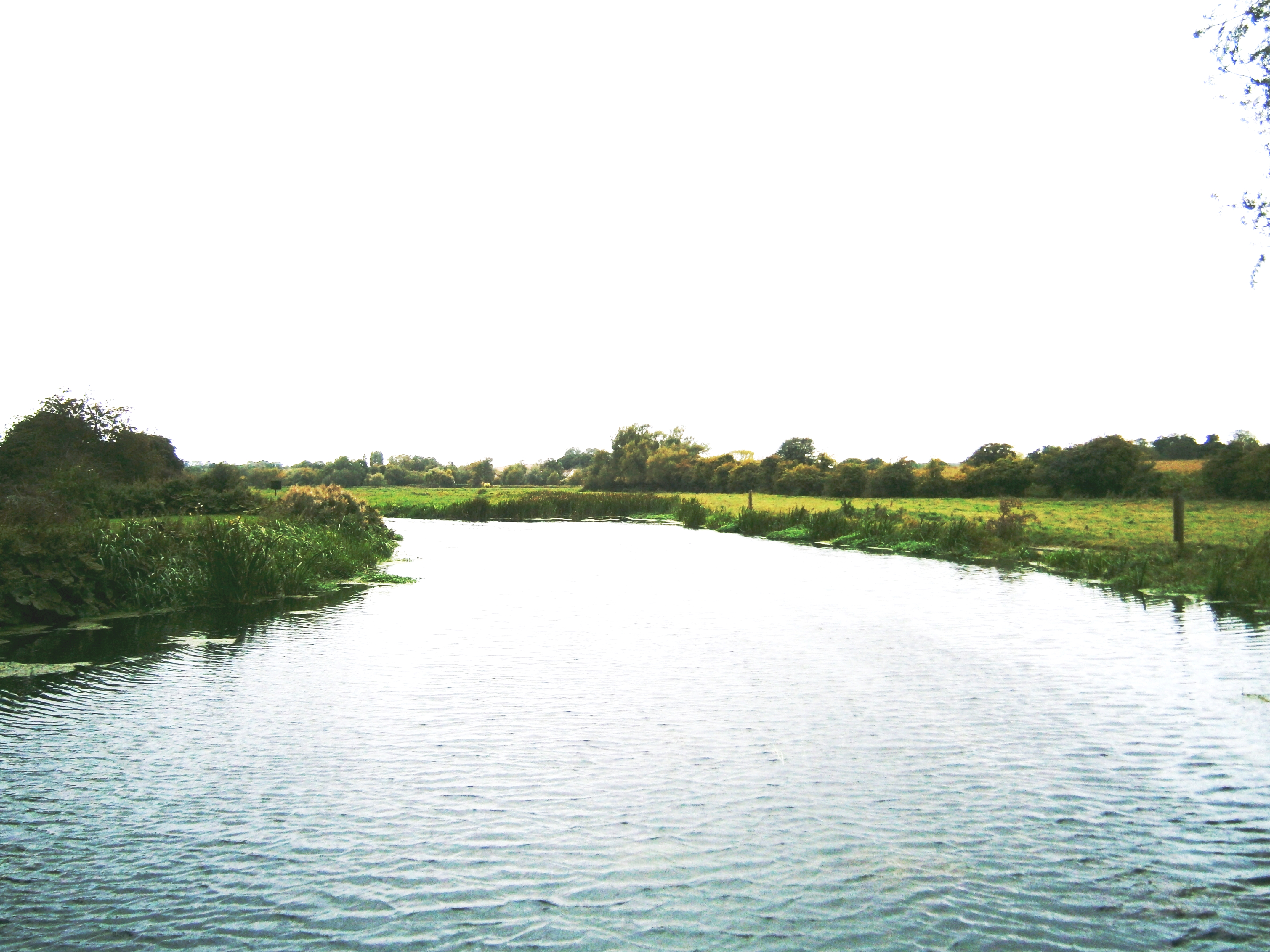 Don’t miss this great line-up of speakers at our River Landscapes event on 25th April.

Just over a week to go before our celebration of rivers, their creativity and our creative response to them.

In case you still need tempting, here are all the speakers and performers.

If you haven’t booked yet, this is who you will miss.

Tom Williamson is a landscape historian and landscape archaeologist with wide-ranging interests. His recent research projects have included a GIS-aided study of Agriculture and the Landscape in Midland England, funded by the AHRC; and investigations of the history of tree populations and tree disease in England since 1600, funded by the AHRC, DEFRA, and the Woodland Trust.  He currently leads an HLF-funded project studying the history and ecology of orchards in eastern England (‘Orchards East’); and works with Chris Scull on a study of the important Anglo-Saxon site at Rendlesham in Suffolk, funded by the Leverhulme Trust.

Charles studied at The Ruskin School of Fine Art. He taught Art for ten years before going freelance as a writer, photographer and conservationist. Charles’ passion and expertise is rivers, natural and cultural history and landscape. His most recent book, Silt Road. was a story of a lost suburban river and the people whose lives it shaped. The two before that, Somewhere Else and The Accidental Angler, were anthologies of fishing and travel stories, as much about place and people as fish and fishing. His new book, Silver Shoals: A History of Britain in Five Fish, will be published by Chatto & Windus autumn 2018. Charles’ journalism has been published in various magazines and newspapers including Country Life, Countryfile, The Sunday Telegraph, The Field, and Gray’s Sporting Journal. Charles’ critically-acclaimed film, ‘Fish! – A Japanese Obsession,’ about the cultural relationship between the Japanese, fish and fishing, was aired on BBC4.

Jos Smith grew up in Canterbury and has lived in Liverpool, Nottingham, Exeter and now Norwich. He has been writing and researching about literatures of landscape and place for over ten years now. He has published research on contemporary poetry, the new nature writing, the arts and environmental charity Common Ground, and literatures of the coast. He has also published two pamphlets and one book of poetry with Maquette Press, Guillemot Press and Arc Publications respectively. He now teaches literature at UEA where he is at long last putting down some roots.

In 2017, musicians from Norfolk and Suffolk with a visual impairment took part in a Waveney & Blyth Arts project entitled Sensing Nature. Its aim was to give the musicians an opportunity to respond, through guided musical improvisation and collaborative composition, to the natural sounds of a particular site in Thornham Woods, Suffolk, and then to share their musical responses with an audience. The project culminated in four very well-received performances on the site last June/July. Many of the musicians found the experience very positive and W&BA has supported a group to continue meeting fortnightly with community music tutor Ian Brownlie to create new pieces on the theme of rivers and river dwellers.

Originally from the North East, Ruth settled in East Anglia after studying at the Chelsea Physic Garden in London. Her work includes wildlife and botanical painting and illustration. She draws her inspiration from the natural environment.

Ruth works in watercolour and gouache on various surfaces including paper, wood and vellum. She also works in pen and ink and creates drypoint and copperplate etchings. For many years she has worked in collaboration with a number of early instrument makers, decorating instruments using traditional 17th c. techniques. Ruth exhibits across the region and her work is collected internationally.

Joanna is a Norwich based poet and writer. Her first poetry collection, Billack’s Bones, was published by Rialto in 2007; her second collection, Water Person Kit, is recently completed. She wrote the libretto for Waveney & Blyth Arts’ Translated by Reeds. In 2015 she was chosen for the Aldeburgh Eight award for emerging poets. She has recently been published in The Guardian, writing about USA hurricanes and climate change. Her poem River Post-spate was commended in the 2017 Resurgence/Poetry School Eco-Poetry Prize.

Karen is a composer, clarinettist and educator, with works ranging from chamber music to music theatre. She works across musical genres, bridging jazz, folk and contemporary classical ensembles. She wrote the music for Common Ground’s Confluence project and Waveney & Blyth Arts’ Translated by Reeds.

Simon has worked for the Broads Authority since 2008 and currently leads on strategic planning and supporting project management. He takes the lead on climate change, promoting a partnership approach to tackling the vulnerability of the Broads to a changing climate and rising sea level especially around flood risk management. The Water, Mills and Marshes Scheme has opened new doors to use arts and culture to promote the sustainable management of our countryside and he sits on the project board for Making Waves Together and the Great Yarmouth Cultural Board. This ties into his personal interest around drama, storytelling and interpreting the fascination of the natural environment. His career started with the Conservation Volunteers and has especially involved working in the protected landscapes of East Anglia from the Brecks to the Suffolk Coast.  He has lived in Eye for 30 years and is deeply rooted in his community.

Book now via the venue – the Ivy House Country Hotel, Oulton Broad on 01502 501353 or info@ivyhousecountryhotel.co.uk