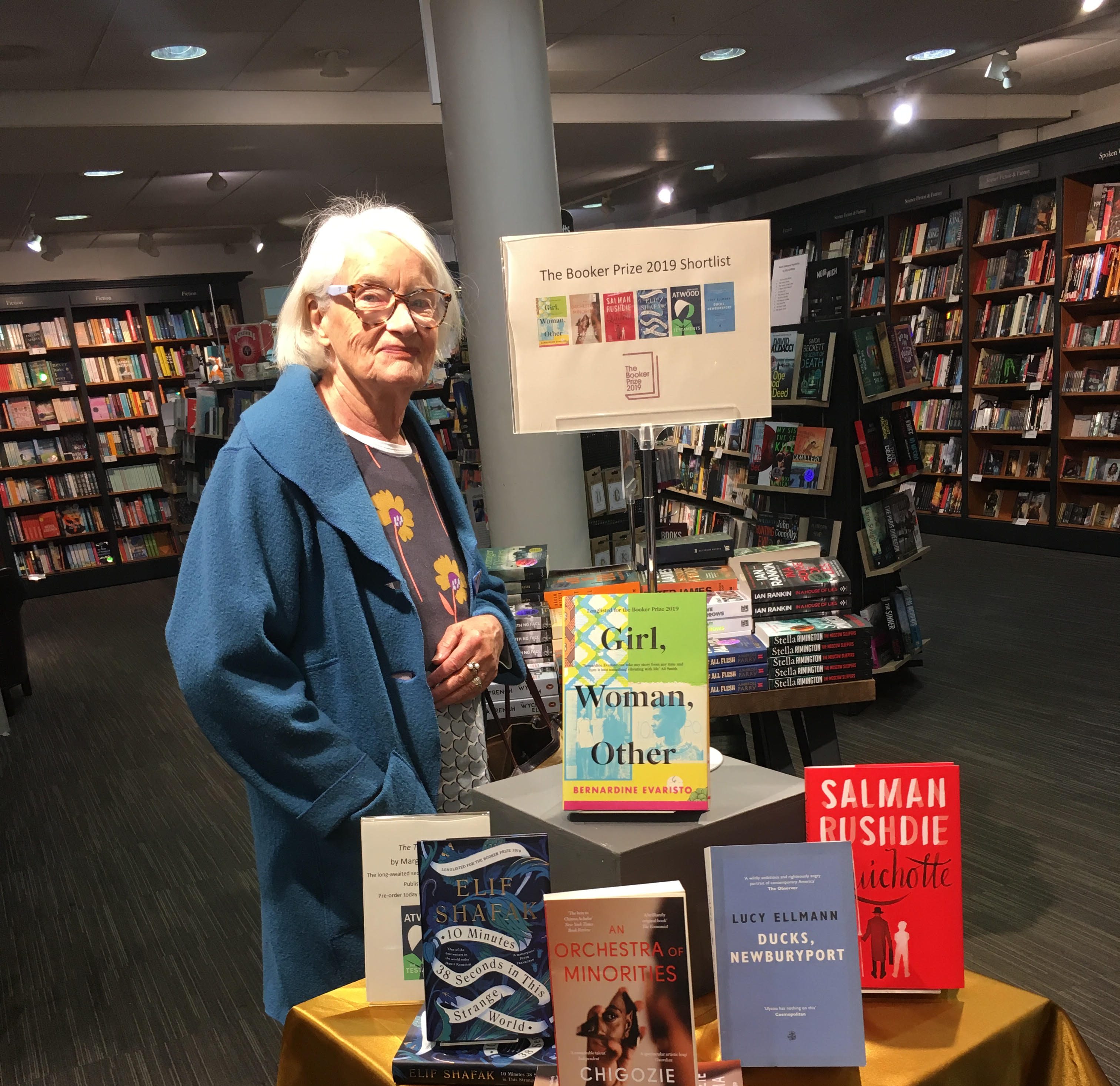 The Booker judges have whittled the longlist of thirteen books down to a shortlist of six. Four of them from the giant conglomerate Penguin Random House. Four woman authors, two men; two big hitting previous Booker winners; many countries represented. Here they are.

Margaret Atwood: The Testaments – despite the fact this much anticipated sequel to The Handmaid’s Tale is not published until 10 September

Bernardine Evaristo: Girl, Woman, Other – the only UK author

Chigozie Obioma: An Orchestra of Minorities – one of two longlisted books set in Nigeria

Salman Rushdie: Quichotte – Rushdie’s Midnight’s Children won the best of Bookers, but this latest has its critics (‘bloated’ said one)

So let’s have your votes, and your views. Our prize ­– a signed copy of the winning book – is still to be won. Take a look at our Booker Prize 2019 page to be in with a chance to win.