You are here: Home / Member Activities / The Last Haul 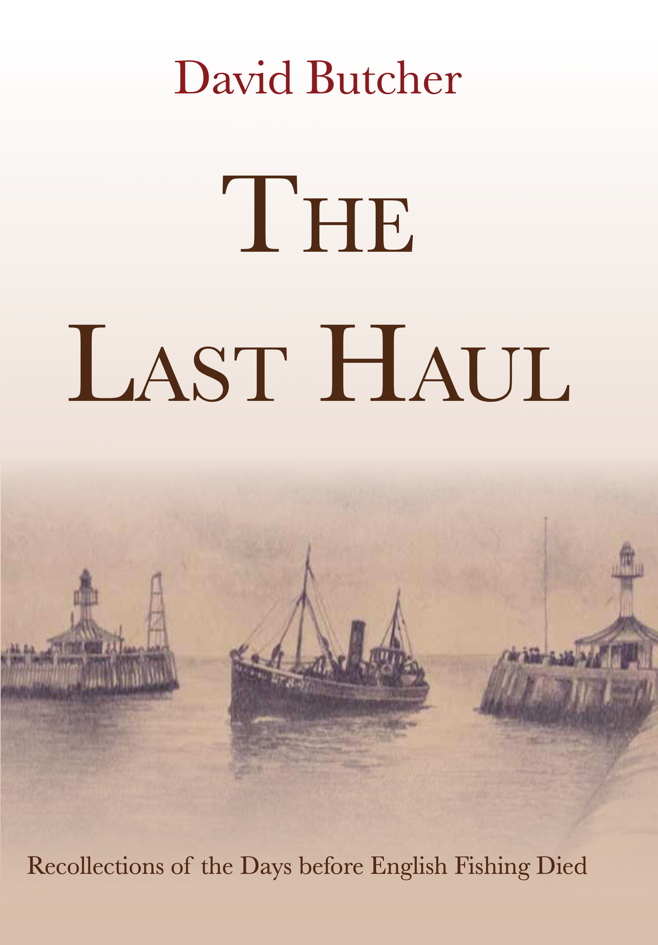 The Last Haul: Recollections of the Days before English Fishing Died

Poppyland Publishing is pleased to announce that its latest publication, The Last Haul: Recollections of the Days before English Fishing Died (£14.95 + £3.55 p&p) is now available from our website (you can order it from Amazon as well).

Many have been waiting for this book by David Butcher being the last in a series of five oral histories, covering the story of the Lowestoft fishing industry between 1910 and 1960. Based on tape-recordings of local people made from 1976-83, it follows on from The Driftermen (1979), The Trawlermen (1980), Living From the Sea (1982) and Following the Fishing (1987), looking at aspects of life at sea and on shore not covered in the earlier works. It should have been published c. 1990 or thereabouts, but for various reasons did not come into print.

The subjects dealt with are varied and fascinating: seine-netting for haddock on the Dogger Bank (1920s); longlining for cod in the North Sea during the same era; longlining for conger eels and other species out of Milford Haven (1930s); illegally fishing in Irish waters (1930s); longshore fishing at Lowestoft and Pakefield (1920s-1960s); life at sea on a sailing smack (1920s); the role of the RNMDSF smacks (1920s and 1930s); working on a drifter-trawler, both locally and in the Atlantic and Irish Sea (1920s and 30s); working on a Ministry of Fisheries research vessel (1940s, 50s & 60s); general fishing experience on local drifters round the British coasts (1920s & 30s); working on railway maintenance (1930s) and policing Lowestoft railway station and docks (1950s & 60s); manning Trinity House lightships in the North Sea (1930s-60s); sailing on the converted diesel drifter Veracity to hunt for buried treasure in the Pacific, on Cocos Island (1935).
The mix of material vividly portrays a “lost world”, so different from that of today, but even though it is dealing with past events and life-styles it is still able to make valid statements (in all kinds of ways) concerning the human condition and the way people behave and inter-react as they go about their everyday routines.

Order it at Poppyland Publishing.