You are here: Home / Blog / Two Weeks Left to Crow About 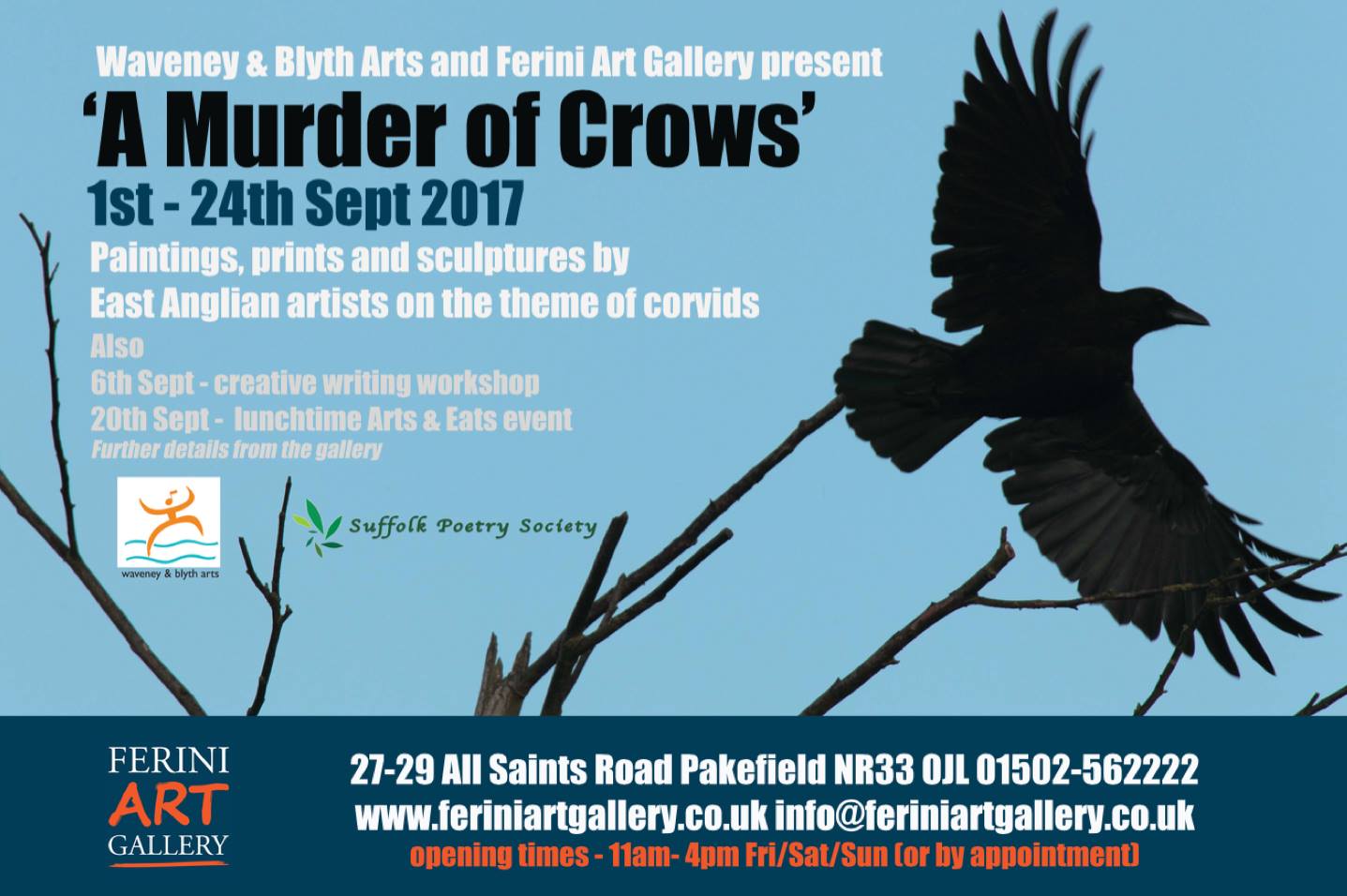 There are only two weeks before entry to our Crow Writing competition closes and entries are flying in. But there is still time to be inspired by one or more of the crow family. Eight species* of crow breed in the British Isles – which one will you choose? Although all part of the same Corvid family, they are very different in character. Most are black or pied apart from the colourful, but shy, jay.

They are intelligent, adaptable birds, opportunists and collectors. Crows have been with us for thousands of years, birds of myth and omen, often associated with death and funerals.  We even have collective nouns for their gatherings: a murder of crows, a train of jackdaws, a scold of jays, a tiding of magpies, a parliament of rooks and an unkindness of ravens.

You cannot be unaware of them – their noisy chatter and scolding, the harsh croak that welcomes the dawn, the black tide of roosting rooks that inspired Mark Cocker’s Crow Country. It seems they touch something in all of us for our suggestion of a Crow themed art exhibition had an enthusiastic response. At the Ferini Art Gallery in Pakefield, artists share with us their response to crows. On Fridays, Saturdays and Sundays between 1 and 24 September the gallery will be showing a fascinating mixed exhibition of two and three-dimensional work inspired by crows under the title: A Murder of Crows. It will feature work by a wide range of East Anglian artists including Mark Ward, Ruth Wharrier, Kate Batchelor, Paul Lacey, Lucy Beevor, Sally James, Hatty Leith, Chris Mound and other Waveney & Blyth Arts members,

Make an early visit to the Gallery and find writing inspiration in the artworks. Still stuck for ideas? Join a writing workshop at the Gallery, led by Suffolk Poetry Society member Beth Soule, on Wednesday 6 September. Still a few places left and we are holding the competition open for poems written during this workshop.

Just a reminder: the writing competition is for poems of no more than 30 lines and flash fiction of no more than 100 words – all on the theme of crows. Open until 9am 12 September 2017 – please note 9am! We cannot acceot entries after this time. Cost: £3 per entry or £5 for two. 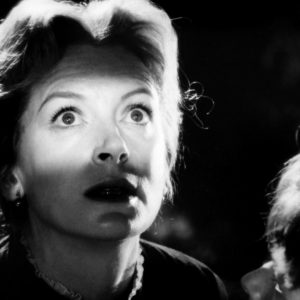 Poetry Workshop: Words from a Country Churchyard I 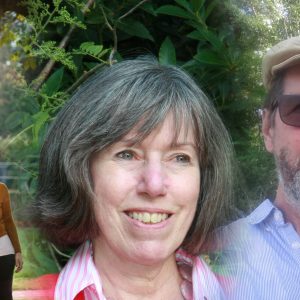 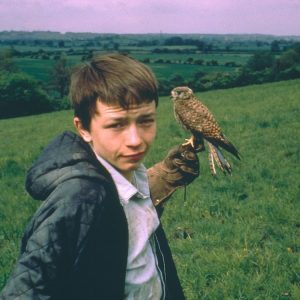 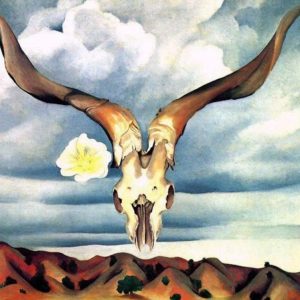 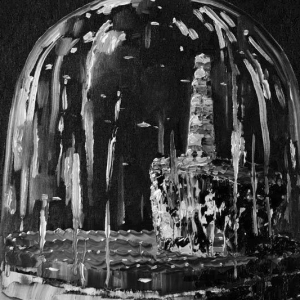 Roger Deakin, A Life To Come