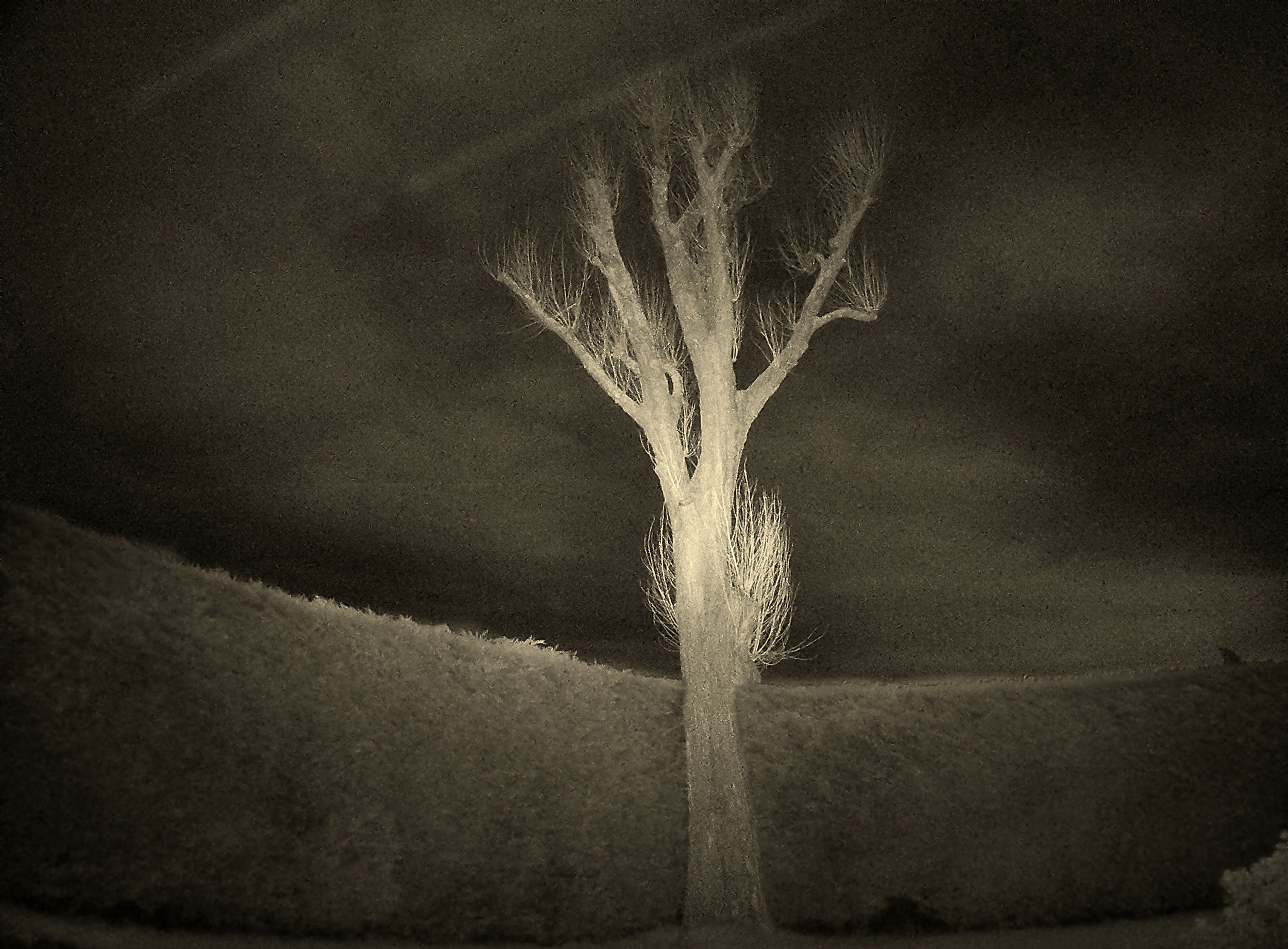 Bill Jackson is a multi award winning photographer, filmmaker and sound artist. The concept of time is crucial to his ideas, exchanging the classic definition of photography as a series of instant glimpses of the world in which we live, to a personal definition of ‘space-time’.

A conceptualist arts education in the early 70’s at Coventry School Of Art continues to inform my thinking and work practice. Drawing or mark making in its widest interpretation is integral to his work. The mark, either as an engineering drawing or a mathematical notation, is the beginning of the journey to new ideas.

As a young art student, he was  influenced by Pollock’s approach to random mark making and the artist’s’ intervention in that process.  He creates stages for these interventions  to unfold; with the knowledge of these stages in daylight, the ‘performance’ is transformed by night.

As a nocturnal photographer and filmmaker, he works with specially constructed drawing tools in the darkness of night to engage with natural elements including the sea and the wind to map out spaces and environments, tapping into the natural energies to trace and draw, and document unique, live, site specific performances. The reality of the captured image is fundamental to all his work, particularly with long exposure photography.

In 1986 he transitioned from photography and ventured into cyberspace, initially experimenting with early digital formats, combining them with analogue photography. Through this period major electronic mapping works included ‘Iconoclast’ and ‘The Journey of The Skin Man’. These were later used to illustrate the current concerns about photography at a symposium at The National Museum of Photography, Film and Television in 1991.