You are here: Home / Member Artists / Laura Such 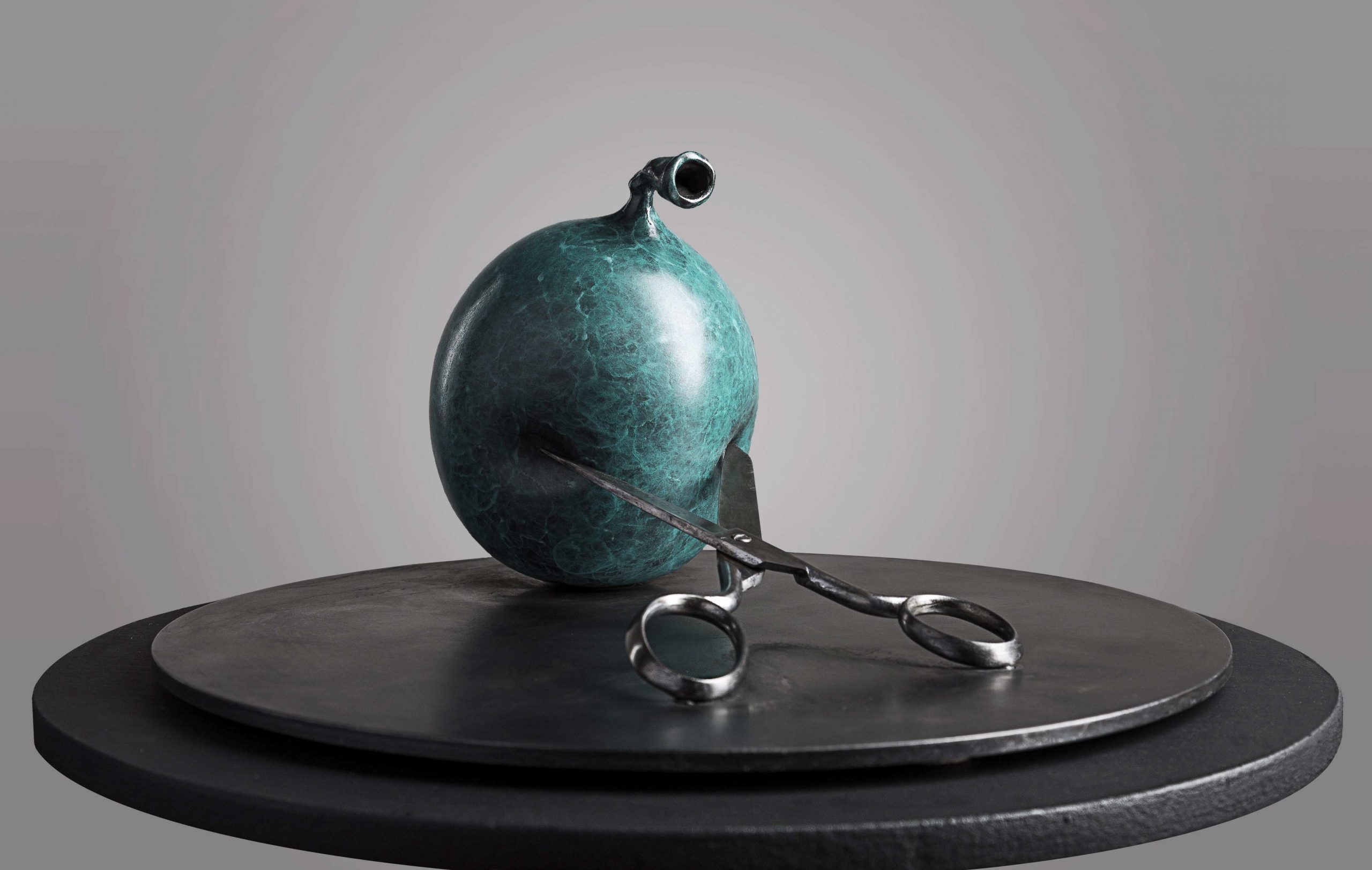 Such’s sculptural works take on both a light-hearted and metaphorical view of nature and culture. Beneath the veil of humour her work juxtaposes objects, situations, materials and ideas. Recent sculptures explore the physicality of time, gender roles, and the substance of items – altering their utility, challenging the viewer to consider and reassess the meaning and fabric of both the abstract, and the familiar.

Her exploration into the seductive, tangible nature of objects, materials and elements is paradoxical, as her sculptures often express the fragility of failure. Such’s choice of objects gives a discordant jolt to the viewer; symbolic meanings arise, surprising scenarios create an inharmonious friction. Her inventions and arrangements always amuse and question.

Since graduating from NUCA – Such has been involved in a vast array of creative endeavours, taking part in a Young Artists Residency at Wysing Arts Centre in 2012- where she was tutored by Turner Prize winning artists; as well as having the opportunity to and give a short talk at the Tate Modern. In 2013 she received a grant from the Eaton Trust for the making of her award-winning Lead Balloon sculpture.

In recent years- Laura has spent her time between enjoying travelling the world, and working as an organic gardener at idyllic settings on the beautiful Suffolk coast. Although this time has meant her practice was left to the wayside- she remains inspired by her travels and her experiences which feed her sculptural practice. For the past year, Such has been employed by the Bronze Craft Foundry in Attleborough where she specialises in mould making and wax work for well-known and famous artists and sculptors. Laura is currently working on a new body of works from her studio in Halesworth, Suffolk. Her works are kept in Private Collections throughout the UK.