You are here: Home / Blog / Looking Out in May 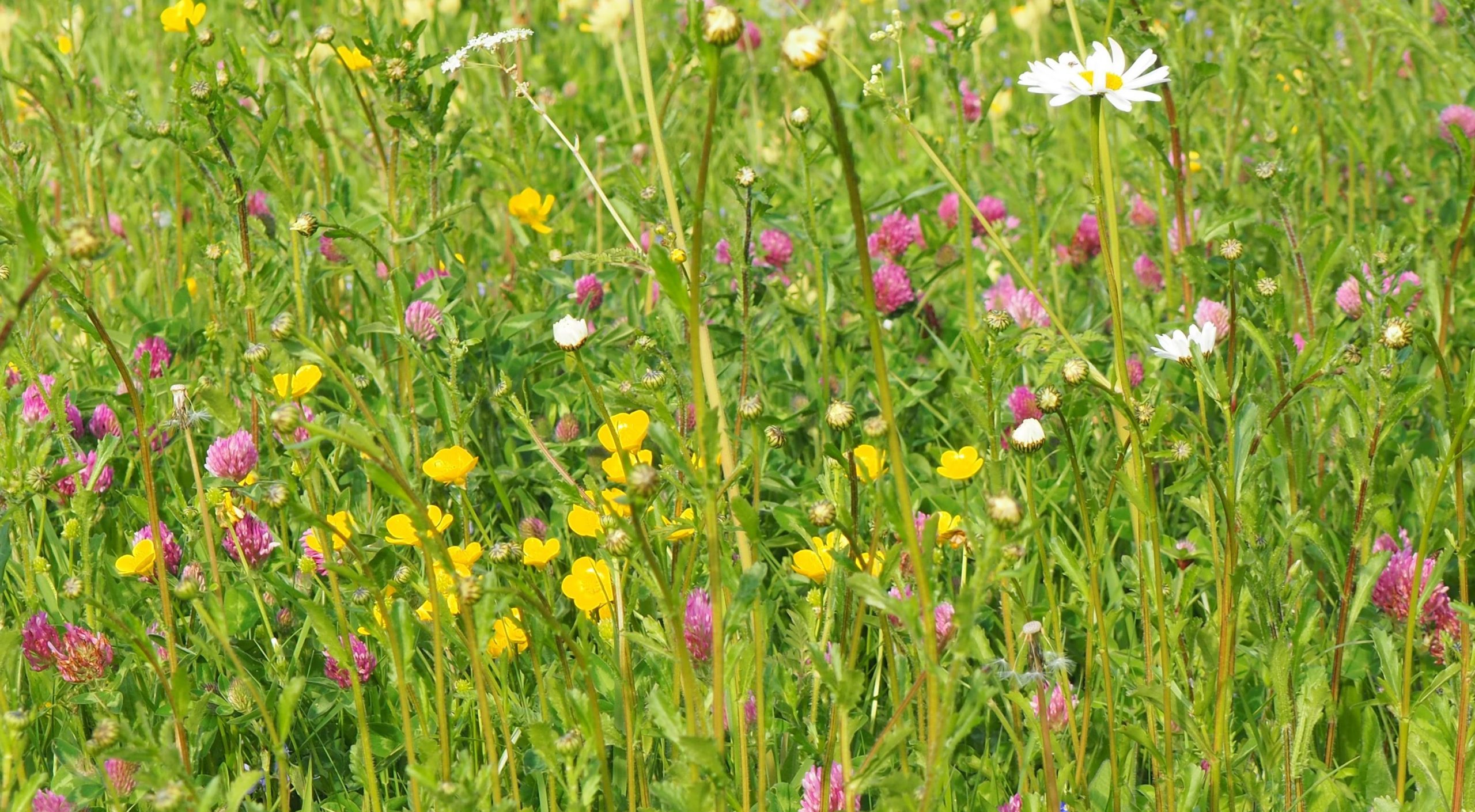 May Day brings rain – at last. After an April frostier and drier than many, spring seems to be on hold. The swallows have arrived and the whitethroats sing their scratchy song from the still leafless hedges.  But we are waiting for house martins and finally the swifts. Hoping for some sign of the seasons changing I visit Redgrave Fen, the source of the Waveney. A cuckoo has arrived and suddenly summer seems possible. The north-easterly has dropped a little, allowing birds to battle through from Africa. Across the fen grasshopper warblers churr their long cricket like song and Cetti’s warblers startle from bramble bushes. When the wind direction changes to south, our summer migrants will arrive. 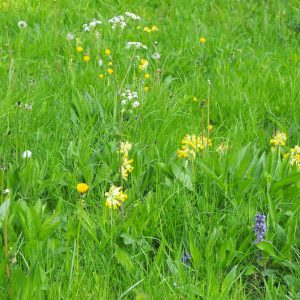 So instead of looking for birds, on this morning’s walk, I kept a tally of the flowers lining the field edges and lanes: primrose, stitchwort, red dead nettle, white dead nettle, ground ivy, red campion, cow parsley, celandine, violet, dandelion, chickweed, coltsfoot, speedwell, forget-me-not, buttercup, herb Robert, cleavers. The field edges and ditches are full of cowslips. Their Latin name, Primula veris, means ‘first rose of the spring’ and they were traditionally used to make May Day garlands and wine. Our family call them paigles. Their sweet apricot scent is welcome.

Not bad for an ‘ordinary’ piece of countryside. Most of the plants are several metres from the field edge, separated by a track or a hedge. Some years ago I was judging a farm conservation competition in Somerset. On one farm the family,  keen to improve wildlife, had made particular efforts to provide habitat for farmland birds. Walking along the hedge and track beside one of their arable fields, I asked why a short stretch was full of wild flowers. We were mystified by this sudden display of colour and diversity. We realised that on the other side of the grass track, a bank of earth had prevented any drifting from fertiliser and herbicide applications. Occasionally, out of curiosity, I measure the distance the spinner has sent out fertiliser pellets and it can be over three metres. That just encourages rapid growth of grasses and the high nutrient levels suppress the variety of wild flowers we might hope to see.

Somehow wild flowers have slipped from our countryside. They once covered our road verges, track sides, hay meadows and river banks. They have disappeared, lost to development and the plough, grassland and greens strimmed to within an inch by those who are tidy minded. There remain a few reserves managed for flowers and insects which depend on them. Wild flowers with names once part of our vocabulary, part of every medicine chest and larder.

The names might encourage some lines of poetry and the photos, or out in the field, subjects for artwork.

Perhaps May is mostly associated with the hawthorn frothing into flower. 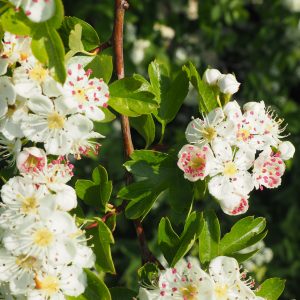 Associated with maypoles and the green
man symbol it is a tree of great symbolism. The blossom should not be brought into the home which would lead to illness and death. Perhaps that comes from the rather pungent smell caused by the chemical trimethylamine found in the blossom, a chemical also found in the decaying bodies of animals!

It is time to get reacquainted with the smaller things in life and to enjoy the burst of green energy that May should bring. There is much to enjoy with our summer migrants arriving, plants growing as you watch them, frog spawn hatching and a feeling that perhaps summer is nearly here.  And remember to leave a few unmown corners to yield treasures that have been hiding, just waiting for the right moment.