You are here: Home / Blog / Looking Out, September

October – nights now longer than days, mists sneaking around the hedgerows, birds beginning to arrive from Scandinavia – even Radio 4’s The Archers included the arrival of redwings. The first week of October brought some welcome rain to eastern England and with it a change in birds being seen. The last of the summer warblers have slipped away. My two chiffchaffs, living in the Hebe for the last month, disappeared leaving the garden to the robins. The tagged cuckoos are now in Africa along with the swallows and swifts. In place of them, around the coastline wildfowl and waders arrive in ever-increasing numbers. Soon there will be redwings and fieldfares flying in to hunt the hedges and field for fruit.

Redwings are the herald of winter – they migrate at night and you can hear their thin calls as they fly over unseen, moving south and west. A few years ago, I found a tired redwing sitting in the road.  I drew near but he stayed put. It is rare to have such a close view of these shy birds. I could see his cream eye stripe. I tried to flush him away from the road concerned for his safety. He moved a few steps. I tried again and this time he flew to a nearby bush, showing his rich rust red underwing from which he is named.

This October starts with a new moon and meteor showers. Looking out at the pinpricks of starlight  I think about migration. The magic of the appearance and disappearance of birds as they move between continents across the seasons lies deep within our culture and our DNA. The arrival of the cuckoo, the swallow and the swift, bringing their promise of spring, is celebrated in literature and song, retold in myths and now studied by scientists. In a generation we have witnessed dramatic declines in the numbers of birds arriving here. There are parishes now where the cuckoo, the turtle dove, the nightingale are all absent. There seems to be far less story telling about the winter migrants.

Scientists can study these birds and gain an understanding of the perils that they face as they make their long journeys. Landscape change, wars, forest clearance, changes in food production, droughts, storms and human predation all combine to threaten birds as they move across traditional migration routes each year.  Science can give us the facts but it does not touch us in the way that story, myth, song and art do.  A few years ago I saw an innovative performance about the cuckoo, part of the British Trust for Ornithology’s (BTO) FlightLines project.

FlightLines endeavours to use the creative arts to emotionally connect us back to our migrant birds, to remind us of their music and their magic and to inspire us to care again. Story-teller Michael Green and his son, Joshua, an accomplished musician, gave a compelling and engaging account of the cuckoo. Michael had seen one of the BTO tagged cuckoos receive its radio transmitter at Fylingdales and he tracked its journey on migration into Chad and the Congo. But he did not just sit with his laptop monitoring the progress. He linked with photo-journalist, Toby Smith, and set off for the cuckoo’s African homeland, the Batέkέ Plateau in eastern Gabon. They spent time in this oppressively hot country but failed to spot the cuckoos although their GPS tags located them here.

Gone Cuckoo relays Michael’s experience of his year with the cuckoo. He morphs into cuckoo, as only a story-teller can. Flying above Africa we look down with him across the Sahara, and stop with him in Cameroon, a beady eye glancing upwards and outwards for danger. Joshua sang old folk songs, mixed with the rhythm of African chants, reminding us that these are not our cuckoos but they link us across Europe and into Central Africa.
Such performances make us think – think about the meaning of the cuckoo and other migrant birds that appear each spring or winter. But it also warns that such birds may soon only be heard of in myth, and their calls, their flight and their global journeys may soon end.

As the moon hangs above the horizon, I reflect on all these journeys and the 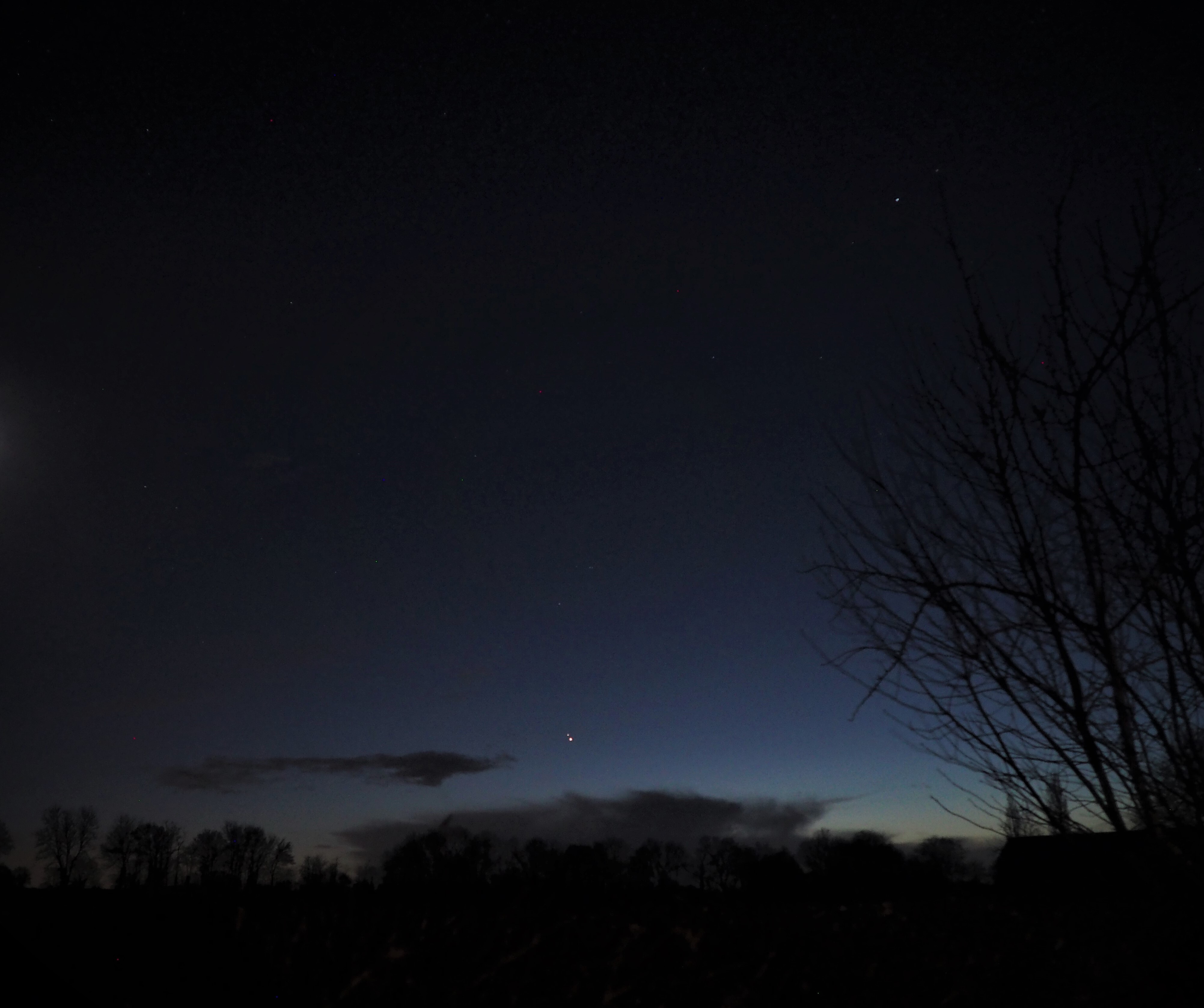 wonder of a world that still contains so much mystery and magic. We must use all the creative arts we can to galvanise action, to make sure we are not the last generation to hear the cuckoo. Well done to the BTO for taking this initiative.
Here now at the beginning of October, I wait for a different migration – the quiet tseep tseep calls of the redwing as their night time flights bring them here for the winter, migrating under a hunters’ moon.