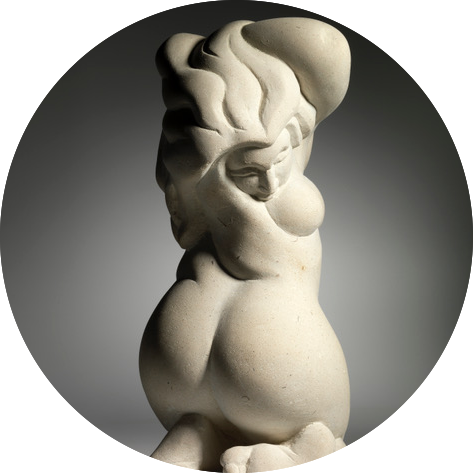 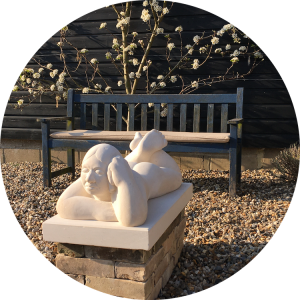 Mark grew up in East Anglia and studied at art schools in Great Yarmouth and Manchester. He is now based in the Suffolk market town of Bungay. A figurative style based on sound drawing and heightened colour was prevalent in the early large scale works. A move to a series of figures in fields of colour and stronger definition was the direct influence of experiments with sculpture. Latterly, paintings have become much smaller and introspective. Delicate drawings and designs for commissioned sculpture have also attracted admiration.

Work has been shown on Anglia Television and has appeared in arts reviews in the Guardian, and regularly in the Eastern Daily Press. Mark has exhibited in London, Norway, France, Austria, USA and South Africa and work is held in private collections throughout the world.