You are here: Home / Member Activities / The Seagull Theatre 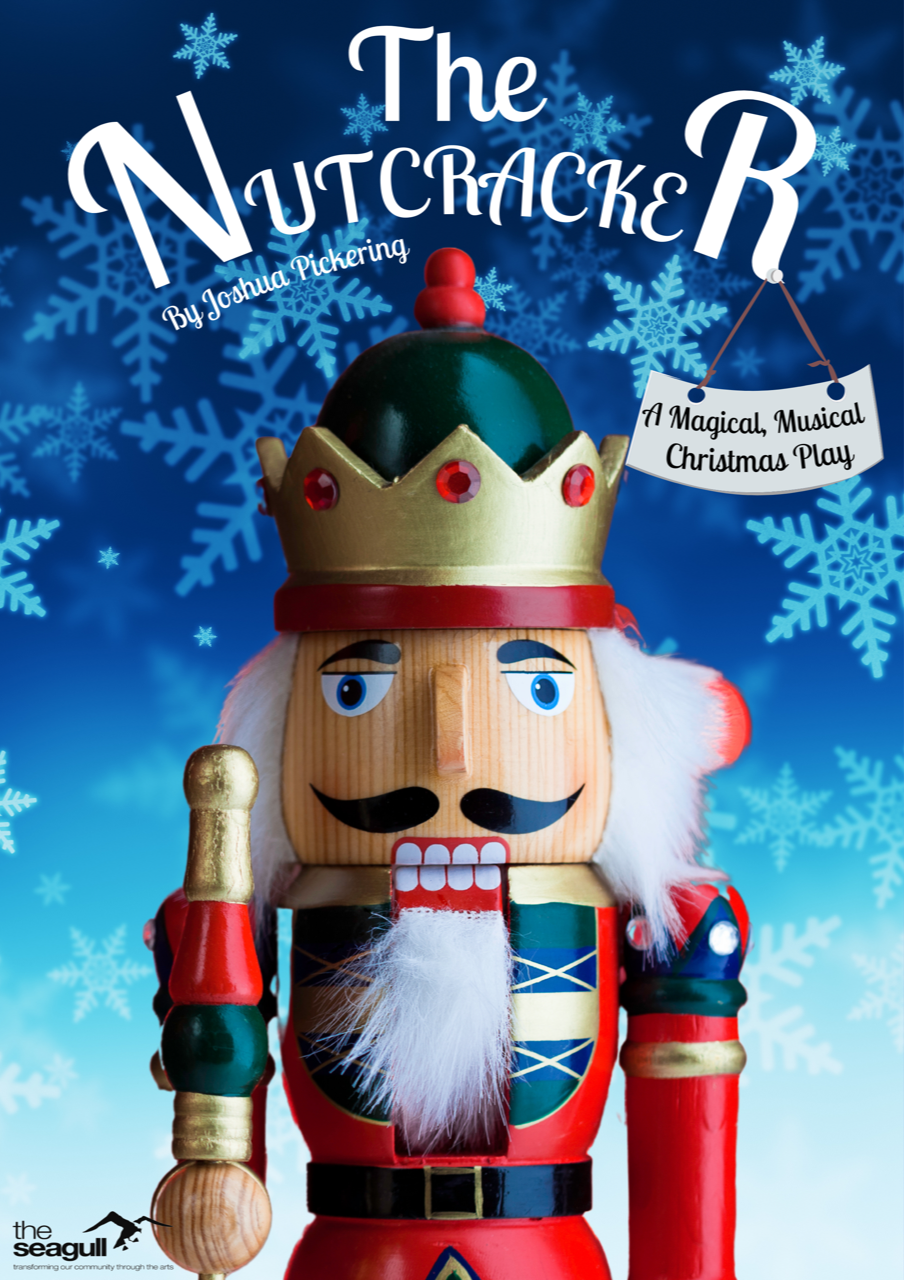 The cast and crew for this year’s Christmas production at the popular Seagull Theatre in Pakefield are putting their final touches to this year’s festive offering. The Nutcracker, a festive mix of dancing, song and magic based on the traditional story of Clara and the Sugar Plumb fairy having adventures in Toyland, has been specially created for the theatre.

The Seagull recently had a sell-out success with its community production of the Addams Family Musical in October, and like that show, the Nutcracker features a community cast drawn from local talent, which has been led and directed by industry professionals. The show, which features many children from Lowestoft, has been in rehearsal since September and everyone is now getting very excited to show off the fruits of their efforts.