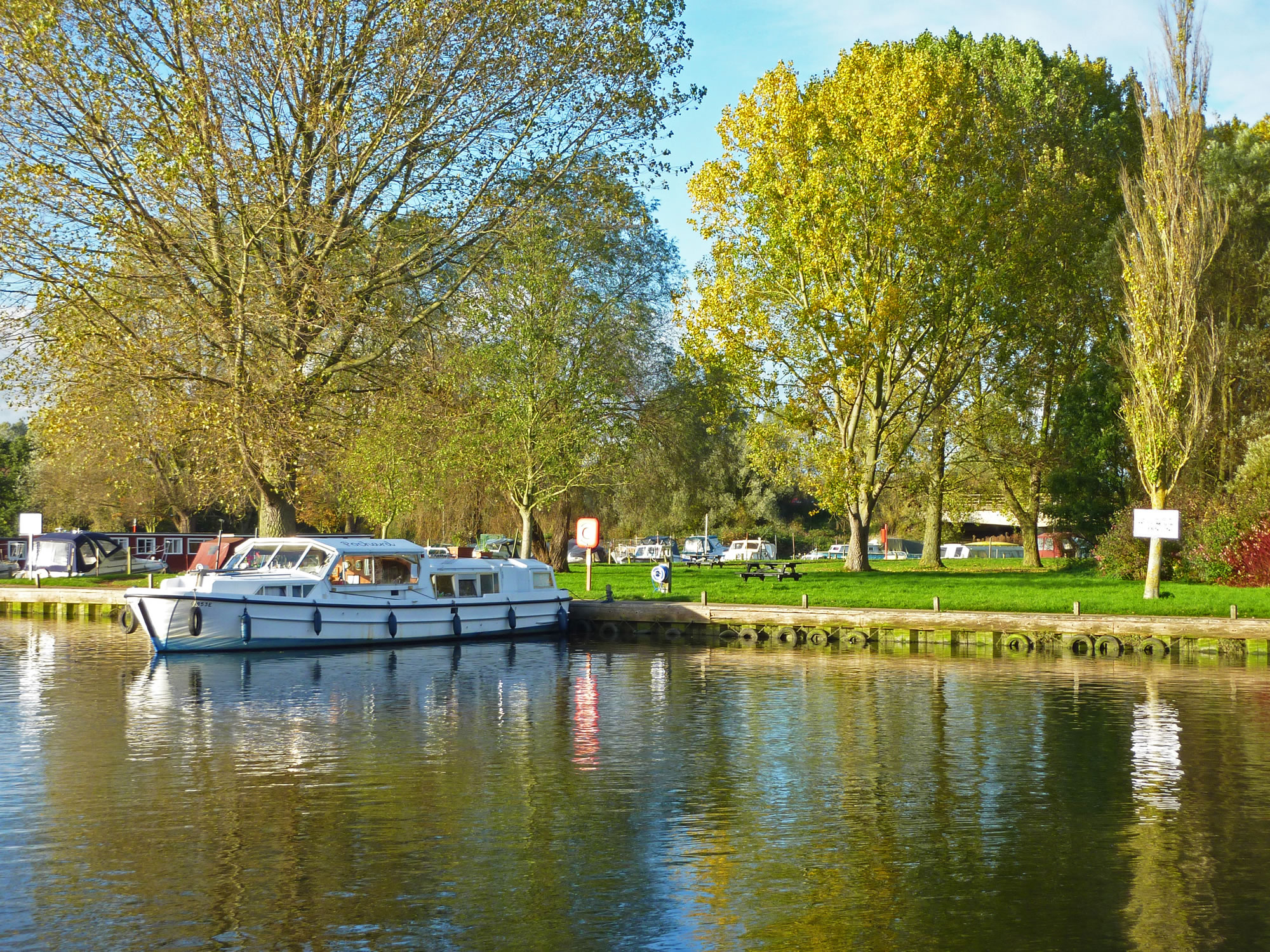 Beccles Town Council have been concerned that people are using disposable BBQ trays at the Quay and thereby burning the grassed areas. To stop this happening the Council wishes to install three stands on which to place the disposable BBQ trays and thus reduce damage to the grass. The commission is open to W&BA members to submit their design ideas for the permanent stands which can withstand all weathers, including storms and potential flooding, and be used by the public to hold their disposable BBQs.

The idea for the commission was sparked by Cllr Christine Wheeler whose attention had been brought to the scorched grass left by people using the Quay area for disposable BBQs. This poses a risk and has a negative impact on the surrounding habitat, so she thought that permanent stands would limit the damage to the site, whilst also encouraging visitors to enjoy the space for picnics.

The Beccles Quay has boat mooring, access to nearby marsh trails, picnic benches and a children’s play area, making it popular with visitors on boats, as well as cross country running, walking or organised wild swimming events. The Quay has also hosted fun fairs and music festivals previously. The BBQ stand commission asks that the artists bring in inspiration from the Beccles Quay and town, to make it distinctly ‘Beccles’ in its look and/or materials. We envisage that the 3 stands could potentially have 3 different designs from 3 artists.

We are very grateful to Beccles Town Council and Cllr Christine Wheeler for inviting W&BA artists to submit ideas for this public art commission. The deadline for proposals has been extended to Saturday 31st October.

When deciding on the successful design, both attractiveness and cost will be taken into consideration. Your design must be:

Design submissions with a fully costed budget should be made by 31st October 2020 to the Town Clerk, Beccles Town Hall, The Walk, Beccles, NR34 9AJ