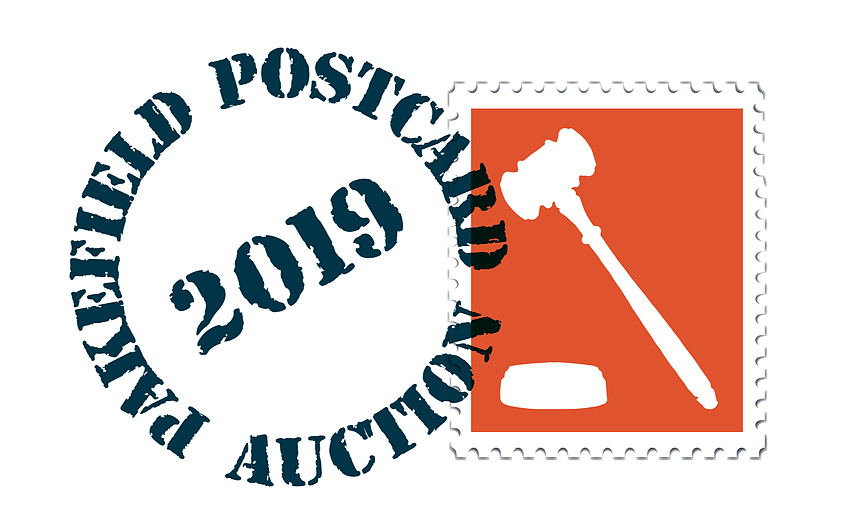 The Pakefield Postcard Auction has been raising money since 2014 and in 2018 Ferini Art Gallery was presented with ‘The Pride in the Community Award’ by Tom McGarry (EDF Energy) at the 11th Lowestoft & Waveney Chamber of Commerce Awards Ceremony at Ivy House Country Hotel for their commitment to raising money in the local area.  Over the last 5 years, they have raised more £14,000 for local charities thanks to their dedicated team and to all the artists who donate their original artworks.

We, Waveney & Blyth Arts, are this year’s recipients of the auction. Alongside local artists exhibiting within this event, they have had some famous people taking part. Bill Nighy, Warwick Davis, Richard Digance and Sir Peter Blake. This year, they announced that there will be a postcard from Dame Judi Dench. Wow! Now thatʼs good news!

Pakefield Postcard Auction are welcoming pre-bids before the auction day to give buyers a chance to snap up the brilliant artwork on sale. If you’d like to make a pre-bid, you can catch the postcards ‘on tour’ at the exhibition at Ferini Art Gallery, Pakefield from 19th July to 11th August (Friday, Saturday & Sundays, 11am-4pm). You can also preview the artworks on their website.

This year’s auction will be held on Wednesday 14th August, doors open from 6pm, starting at 7pm. The auctioneer will be Nick Rudge of Durrants, Beccles.